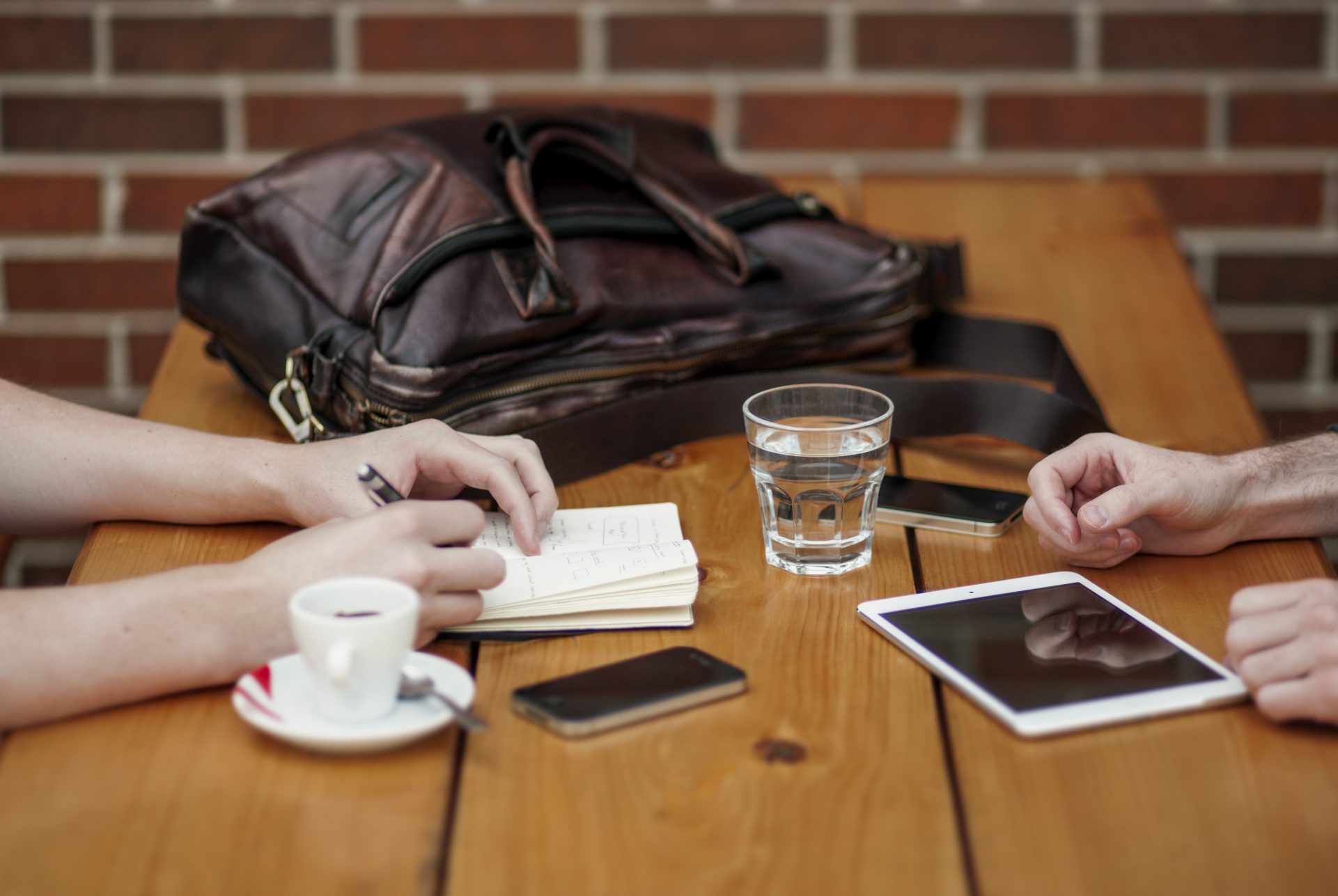 Sales drives your company. It’s the simple truth of the matter. Now matter how good your fulfillment is, without a sales team you’ll hit a plateau—and eventually fall off the other side of it. We need salespeople to go to bat for us, to remind customers of why we do what we do well, and to provide tangible growth for the company.

Beyond the great work we do, expansion is in the hands of a good sell. They tee up every hit that you make with a great product. But it takes more than a talented salesman to produce the kind of growth that entrepreneurs really want: it takes a strong and loyal sales team that believes in your company as much as you do.

As an entrepreneur, you know you’re going to have tough months, and days where you want to give up or just mail it in. If you have a sales team that was wooed in on the promises of a great, big successful company, they’ll be as fickle as the market.

But if you can produce a sales team that’s loyal, you’ll have fellow infantry in the trenches, and the kind of people who will stick by your side for the lows and the highs.

It can be hard to do that, and it doesn’t always come quickly. But if you follow these practical tips, you’ll find yourself with a sales team that you believe in—and that really believes in you. That’s a team that’s hard to resist.

Start By Building From Within

You don’t have to pay for the best salespeople when your company may already be ripe with skilled sellers—even more so if they’re doing other jobs for you where they’re not quite as happy.

If you can recognize the sales potential employees and give them the bump they need, it will produce an extra motivation for them to work hard for you—because you value what they can offer. By investing in your current team, you’re brining up salespeople that you know and trust from day one.

Like we said before, if you’re just winning new sales people with great offers, they’ll likely take a better one when it comes along. You want a team made of people who know and love your company—and if you can, people that you have a great professional relationship with.

Have a Rigorous Hiring Process

Don’t be afraid to have new potential hires talk to several members of your team—get a sense for how they fit in with both the sales world and your company’s culture. If they feel like an outsider/alien, or if they don’t fit in with your company’s culture, there’s little chance for long-term success. You need to believe in them, and you need to know that they believe in you—and not that they’re simply desperate for a job.

Invest Your Time In Training

You need to show your sales team that you value them, and beyond benefits that means your time. So whether it’s directly you, or someone you bring in, it’s worth taking a long time to train your new sales employees thoroughly.

You don’t want inexperience getting in the way of their self-confidence. And if you’re giving them valuable sales tools, they’ll be equipped and motivated to return you with their best.

Make sure that your sales manager is someone who shares your mind, but complements your skills. You need someone who can help you lead a team, and also fill in the gaps where you fall short. You can’t afford to be the sales manager, so make sure you have one whom your team can truly follow.

Allow New Salespeople to “Ramp Up”

Give them a grace period to start hitting the quota, don’t just shove them out into the wild and expect them to be expert hunters immediately.
Giving new hires that time will give them motivation to beat your expectations, and also reduce anxiety about underperformance that can really just be boiled down to inexperience with your company.

Pay Them, and Pay Them Well

Sometimes when you talk about a “base salary” for salespeople, it’s code for “Good luck on that commission.” What that ultimately ends up doing is producing an extremely unhealthy sense of competition and desperation. And rather than being motivated to work well, they are embittered by the bad days and over-confident about the good ones.

You need to give them a livable base salary, so that they aren’t anxious paycheck to paycheck.

Some would argue that the anxiety is a good driving factor, but there may be times when poor sales are not always their fault, and slow months with low commission (without a good salary) could cause them to lose confidence in the company—and you.

Don’t Be Afraid to Fire Someone

There’s a lot of grace in this world of new employees and building up teams—but if someone isn’t cutting it, you need to let them go. Don’t give them excuses when you’re already giving them the tools they need to succeed.

If they’re a bad egg, you won’t be the only one who notices it—you may even be the last. Not firing them could frustrate your whole team and be extremely demoralizing.

Finding a good team is both art and science—not one or the other. It will take significant investment on your part to find the perfect group, but it’s not a pipe dream. Start taking matters into your own hands and use the tools that you have in front of you to build an amazing sales team today!